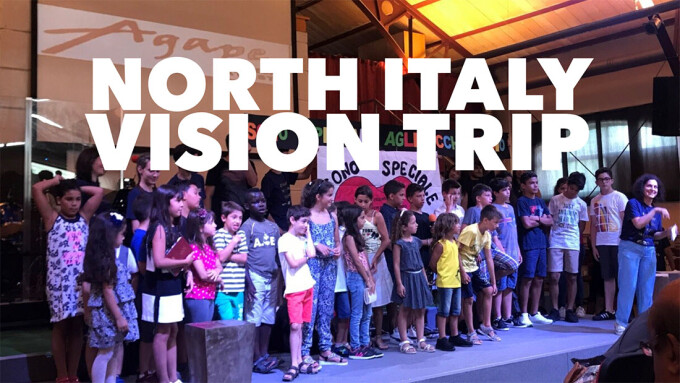 North Italy. July.  Both bring to mind fun and smiles in their own unique way.

When joined together by the simple preposition “in”, North Italy in July takes on a whole new meaning. Let me tell you about what we discovered on a July 5-13 mission vision trip there.

The Missouri Baptist Convention began work in Northern Italy last year and wants churches to go partner with a church or church planter in that area.   When we think of Italy, we automatically think of Rome, the Vatican, and the Roman Catholic Church.  That is accurate, but while over 95% of the population in Italy claim to be Catholic, less than 10% are actually practicing their faith and attending church.  That leaves a large number of people who are unsure of their faith.  That is our target audience.

On July 5th, ten Missouri Baptists from across the state joined the trip organizer from the Missouri Baptist Convention, Rick Hedger and his wife Sandee, on a vision mission trip to North Italy.  Four were from a Kansas City area church, and four of us were from Wentzville. Departing Lambert airport on Thursday morning, we made a connection, then flew overnight arriving in Venice on a bright, sunny Friday morning.  Italian Customs was quick and easy, and we were soon on a bus, heading to our hotel in Mestre, a Venice suburb. The hotel we stayed in was across from the train station so we could get to the cities we were visiting easily and without the hassle of dragging luggage and checking in and out of hotels daily.  That was a wise plan by Rick!

After checking in, we had lunch and met with Jesse Schreck, a young church planter there in Mestre. Jesse shared how the gospel is not viewed the same by everyone there.  Instead of being the sound of salvation and freedom, it may be viewed as another burden they must work for.  The need is for evangelists who can share the good news of God’s grace and mercy in the person of Jesus Christ.  That is something we can do.  Over the next five we visited five cities and met with other church planters who were burdened for the souls of the people in their cities.

Our mode of transportation was Trenitalia, the Italian train system.  Initially confusing, it became very easy to use the more we used it. Treviso was a short 15 minutes away and we met Pastor Caio of Agape church and his wife, Astrid, who along with the interpreter told us about the work they had started and how it grew to five other cities, churches as well as other small meeting locations.  One of the cities in work is Verona (remember Romeo and Juliet?) which we explored and fell in love with—just not enough time to but will find time to pray for them. 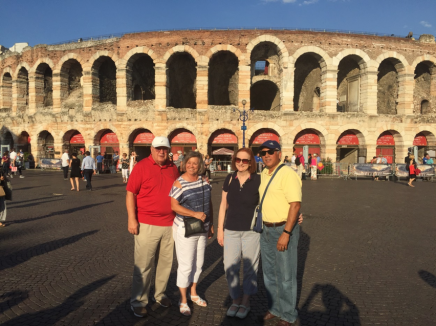 We returned to Treviso on Sunday and visited their church, which had 100-150 people attending.  The youth had just returned from camp that week and still excited to tell everyone what they had learned and how they had grown in the Lord.  We were welcomed with open arms, and we especially appreciated being driven back to the train station that afternoon as it would have been a long walk! 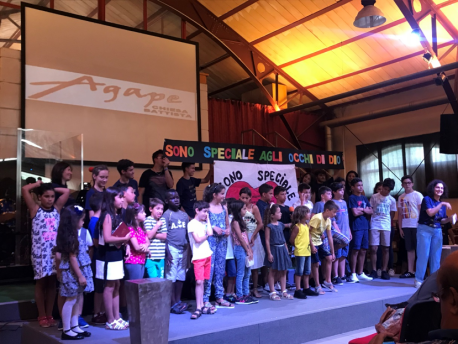 On Monday we jumped on the train to visit and around the university city of Padua. Pastor Caio has a home church established in Padua and asked us to pray for that work.   University towns usually have a humanistic mindset that is not open to the gospel. He told us that people want to learn English and using English as a second language (ESL) training was an opening to sharing the good news.  Like all the cities we visited, it was ancient and had beautiful buildings everywhere.

By Tuesday we were becoming fluent in using the Trenitalia ticket kiosks and were ready to try the faster bullet train to Firenze, also known as Florence, the capital of Italy’s Tuscany region. Renowned for many masterpieces of Renaissance art and architecture, it is home to Michelangelo’s “David” sculpture and many buildings that you would recognize .   We prayer walked our way through the side streets and met and had lunch with Pastor Scott Pethtel and his wife Dominque and their two daughters. They work with another couple who planted Mosaico Church 8 years ago, and today has an average attendance of 110. The church services are in English which draws those wanting to hear or learn English.  Again ESL training is the opening used for sharing the gospel.

Before returning from Florence that afternoon we met with the International Mission Board coordinator for all of Italy, Charlie Worthy.  Charlie has been in for over 15 years and knows how to share the gospel in Italy. His first question for us was, “What does your church do well?”  Once we know that, it is easy to determine what we can bring by way of support to the mission field in Italy, or anywhere. Charlie has created a summer work program for young people who are interested in missions in Italy. He has had over 70 interns involved over the past four years. Let me know if you want more information.

The next day we took the train to Trieste, northeast of Venice, over by the border of Slovenia and met with Tyler and Jessica Stewart and their two young sons, Antonio and Giacomo, good strong Italian names!  They arrived in Trieste less than a year ago and are currently in language training with plans to plant a church within the next 18 months.  We would like to revisit when they are ready. 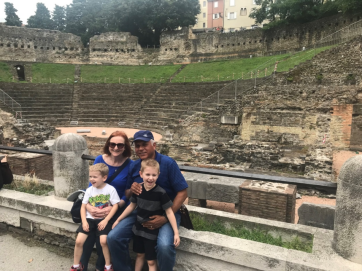 Our final day was spent sightseeing and touring around Venice. It is an adventure just to get there. A bus or train will get you to the boat ferry and taxi terminal which is the public transportation around Venice.  Upon arrival at the terminal, we caught the ferry to Saint Mark’s Square and joined thousands of my closest friends from around the world.  Literally. While waiting for a team member at the Dukes Palace at Saint Mark’s, we met a group from New Zealand who on an around-the-world cruise!  The Square is amazing with the intricate stone sculpture and the on display. The view of the bay is beautiful and memorable.  Trekking across several bridges over the canals and through the streets, we made our way to the Rialto, the famous bridge whose name has been used on theaters, restaurants, beaches and even cities worldwide.

But, when we saw the thousands of people in Venice visiting the Basilica of St. Mark, we cannot help but wonder how many of them have heard the good news of Jesus? Sure, they know about the Jesus on the cross, but do they know the resurrected Savior who wants a relationship with each of them?  We want to share that good news with them. It will take time, but we know how to do that. Are you ready to go and be a part? This was a vision trip, but we will return with a team next year.  There is planning to be done and recruiting team members as well. Watch and listen, as details will be forthcoming in the bulletin and website. 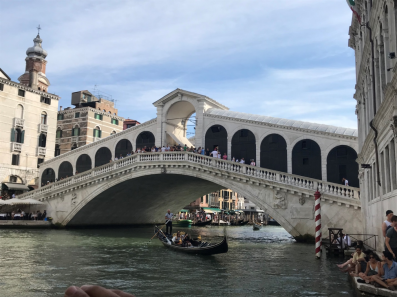 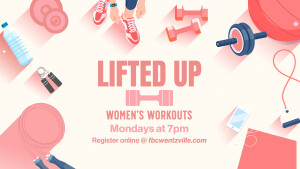 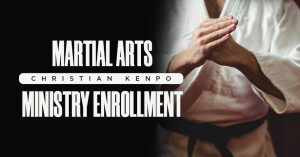 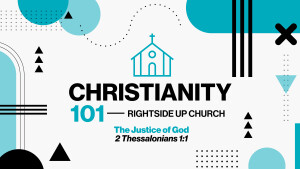